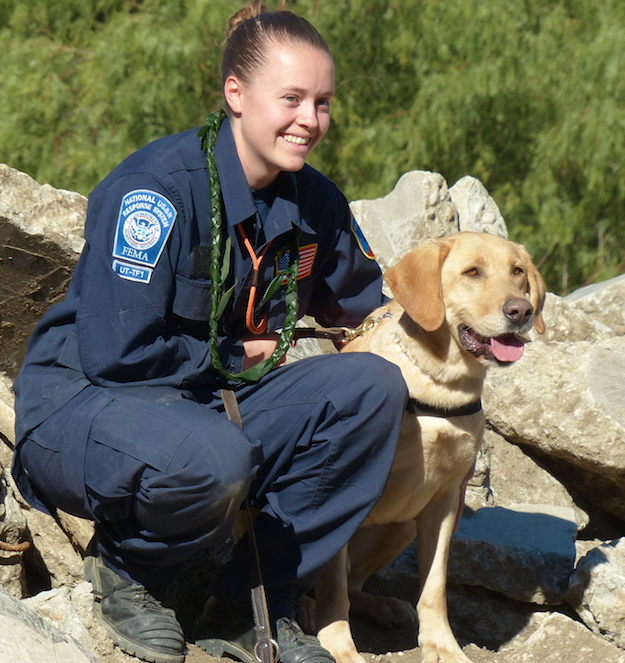 Capt Sara Knutson Cullen Scholarship Winner ($2,000) – Madison Warner of Salt Lake City, UT is a Firefighter and Canine Search Specialist working on her helicopter flight training so she can pursue a pilot career as an EMS or fire pilot. From her scholarship essay, Madison writes, “Every 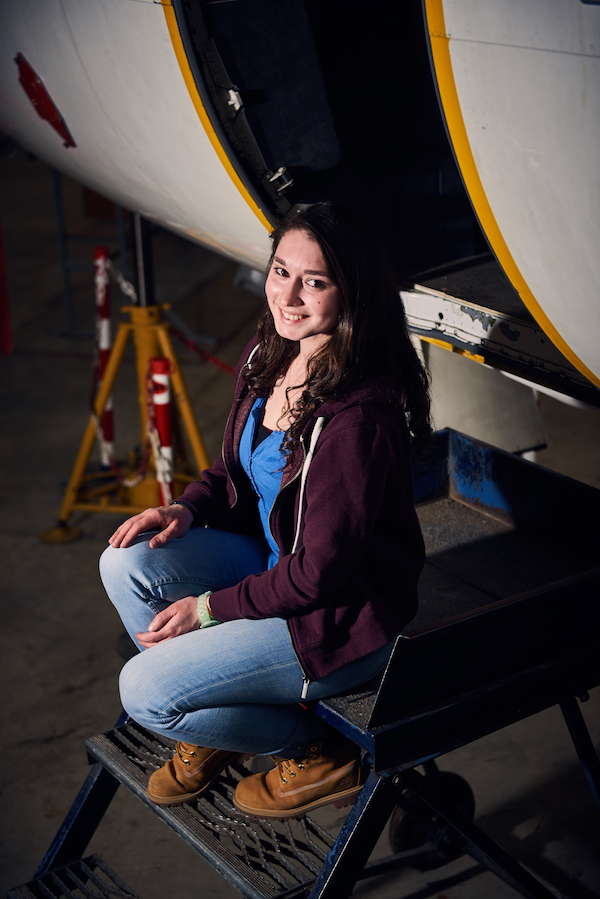 Lt Valerie Cappelaere Delaney Scholarship Finalist #2 ($2,000) Lea Van Den Brink is a French Citizen of Dutch descent who has ambitions of enlisting in the French Air Force as a pilot . In her application essay, Lea writes, “After high school, flying appeared the obvious choice about what I

Lt Valerie Cappelaere Delaney Finalist #1 ($2,000) Alexandra Kemp is from Atlanta, GA and has ambitions of pursuing a career in the aerospace industry. She currently works in healthcare, has volunteer and intern experiences with NASA and other aviation related companies and was recently 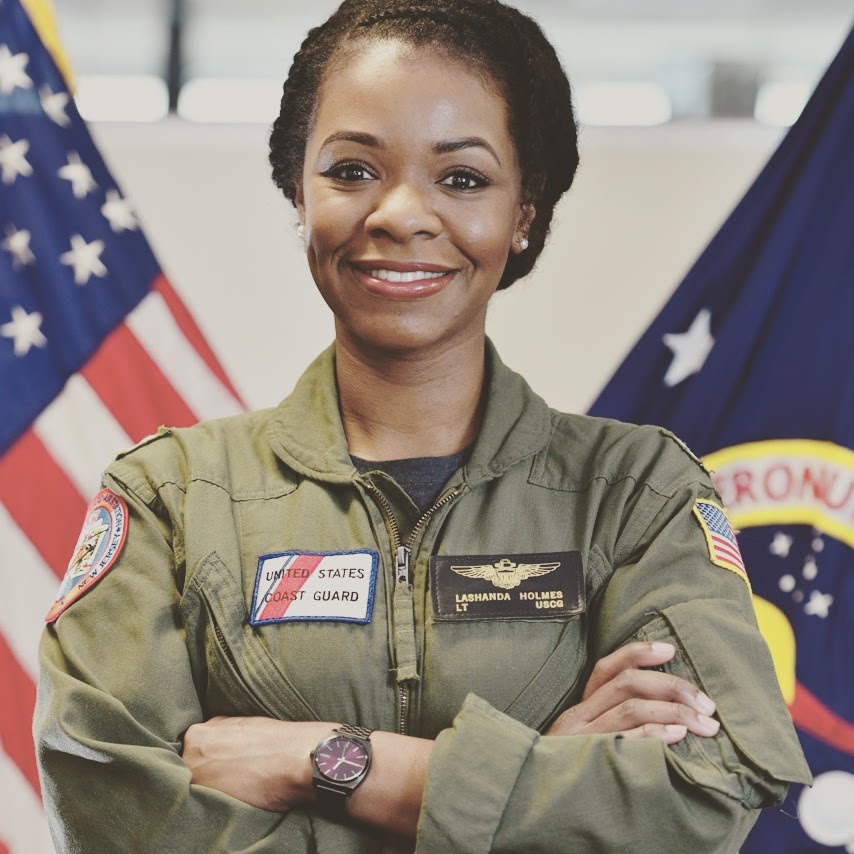 2018 Lt Valerie Cappelaere Delaney Scholarship Winner ($5,000) – LT La’Shanda Holmes is a helicopter pilot for the US Coast Guard stationed in Miami, FL. She overcame a challenging childhood after losing her mother at an early age and being placed into the foster care system to joining the 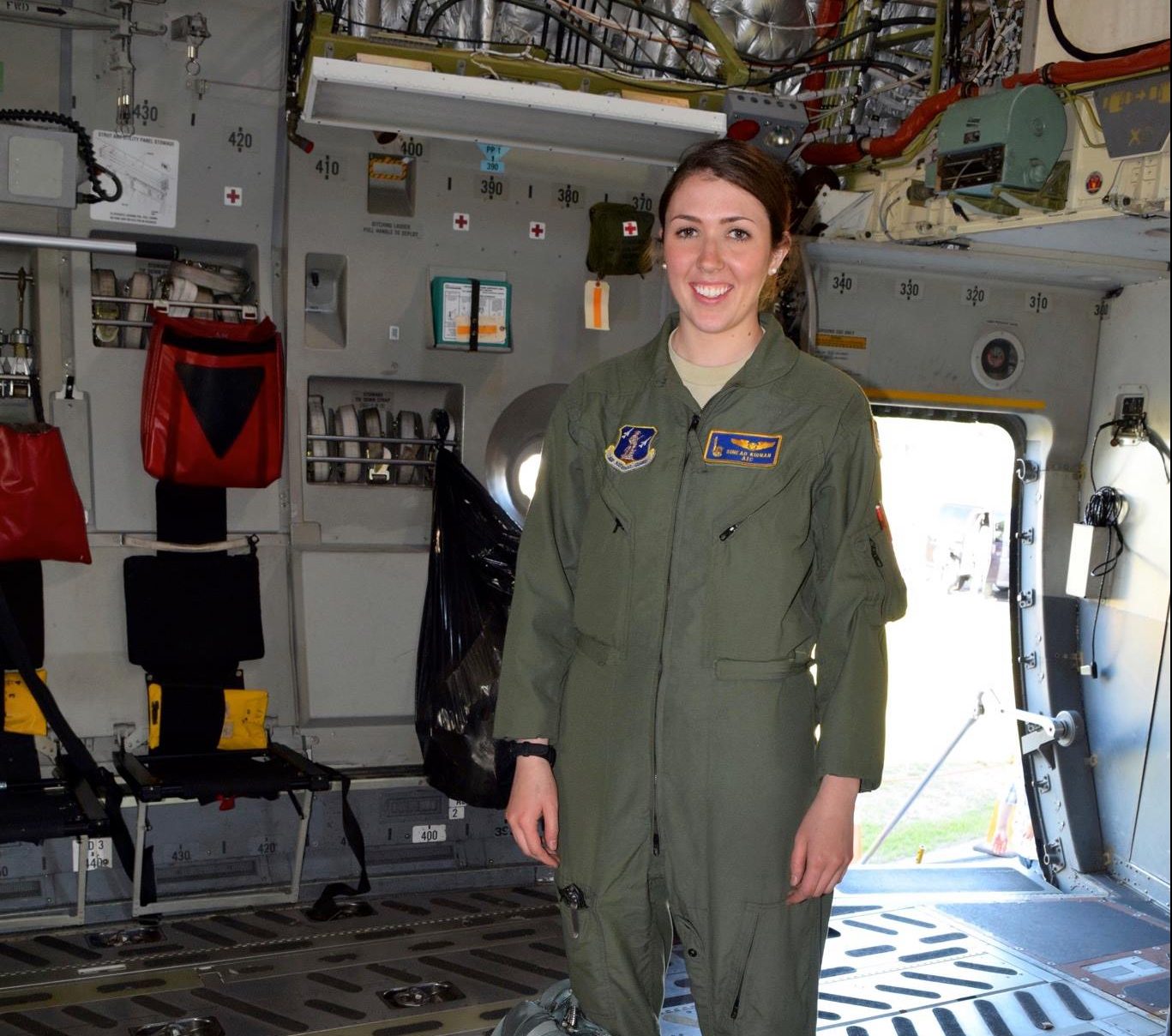 Sinead Kirnan of Newburgh, NY will be using the $5,000 towards earning her private pilot’s license as part of her journey towards Air Force Aviation. Sinead is currently a C-17 Loadmaster with the Air National Guard, 105th Airlight Wing based in Newburgh, NY. She is finishing her BA in Biology 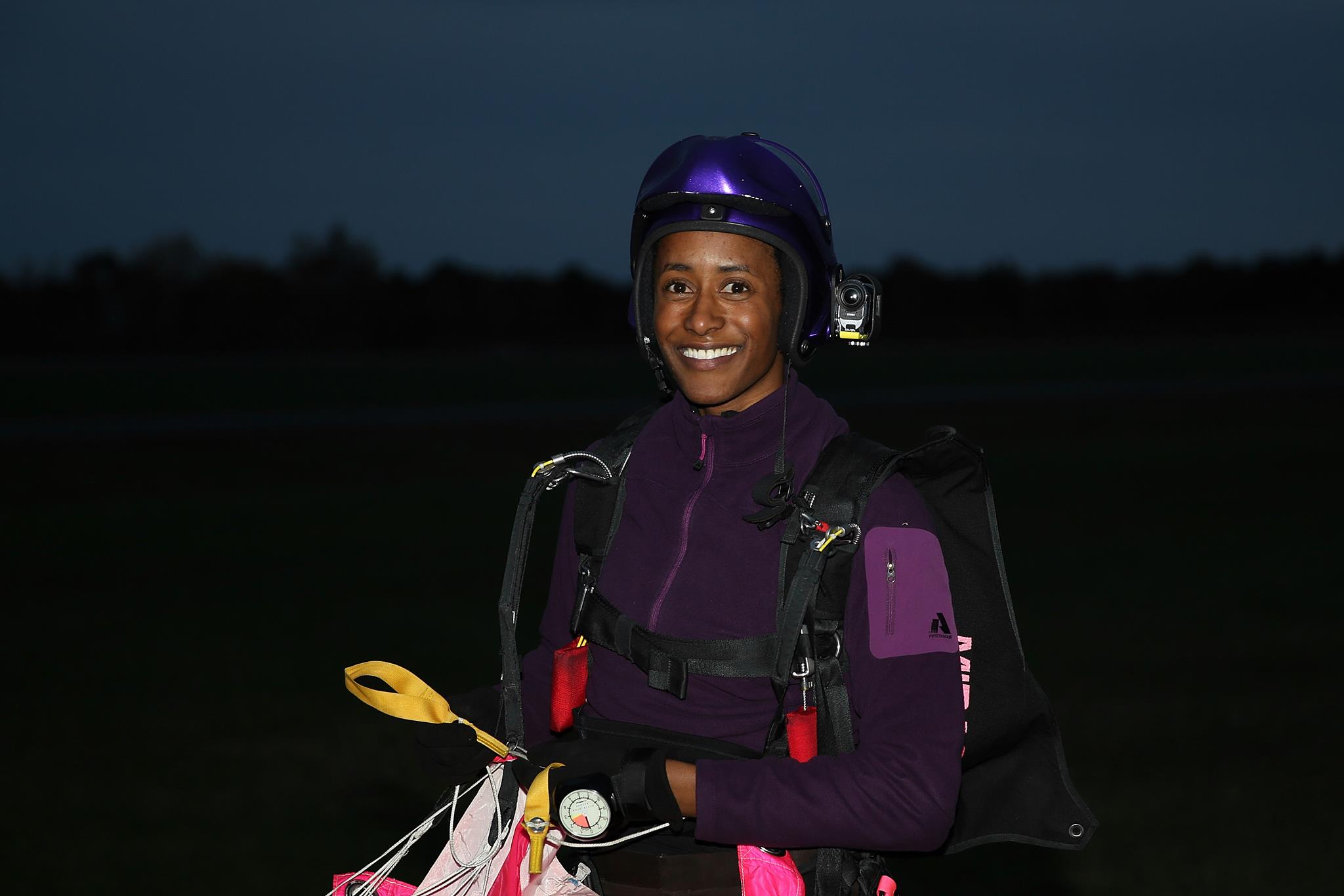 Army Captain Danielle Williams will be using the $4,000 towards earning her private pilot’s license. Danielle went to Harvard University on a 4-year ROTC scholarship and was commissioned as an army engineer in 2008. After having served as a platoon leader for a combat engineer company 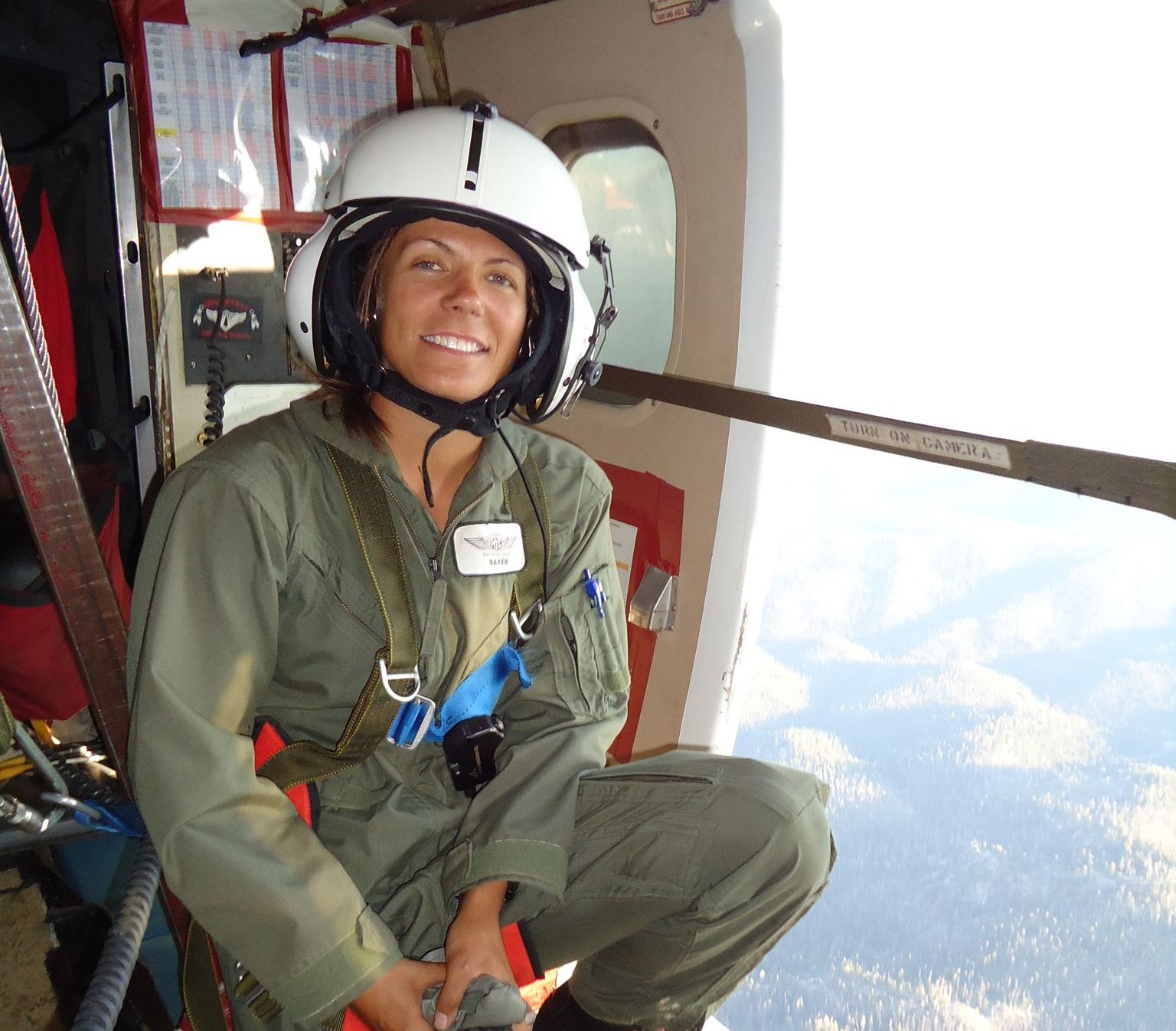 Ashley Taylor of McCall, Idaho, is currently working for the U.S. Forest Service as a Smoke Jumper, an elite fire fighter.  She will use the $2,000 funds to continue her flight lessons to become a pilot of the planes out of which she has been jumping. Read our blog post about Ashley and the 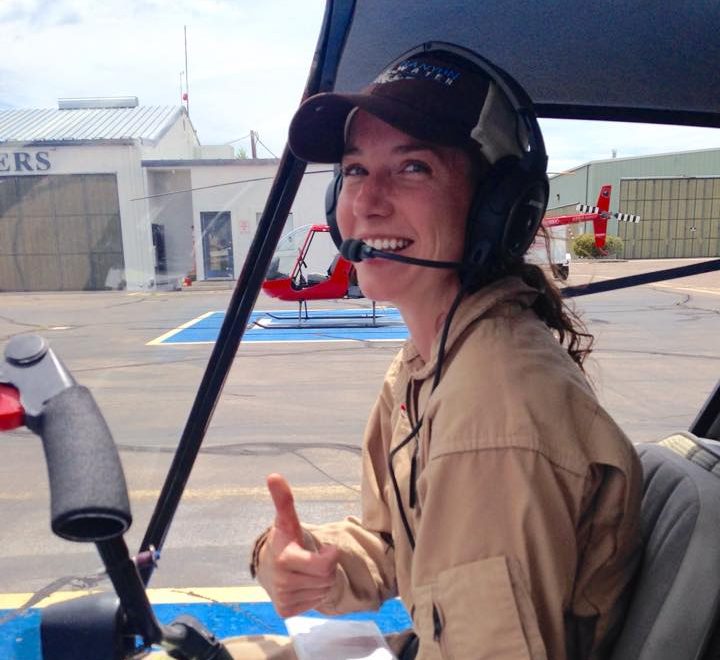 Chelsea Ann Atwater of Flagstaff, AZ was awarded the first LT Valerie Cappelaere Delaney Memorial Scholarship at the WAI Conference in Orlando, FL. Chelsea is a Grand Canyon river guide and used the $1,000 funds to get her helicopter pilot’s license to give tours of the canyon.
Loading Comments...