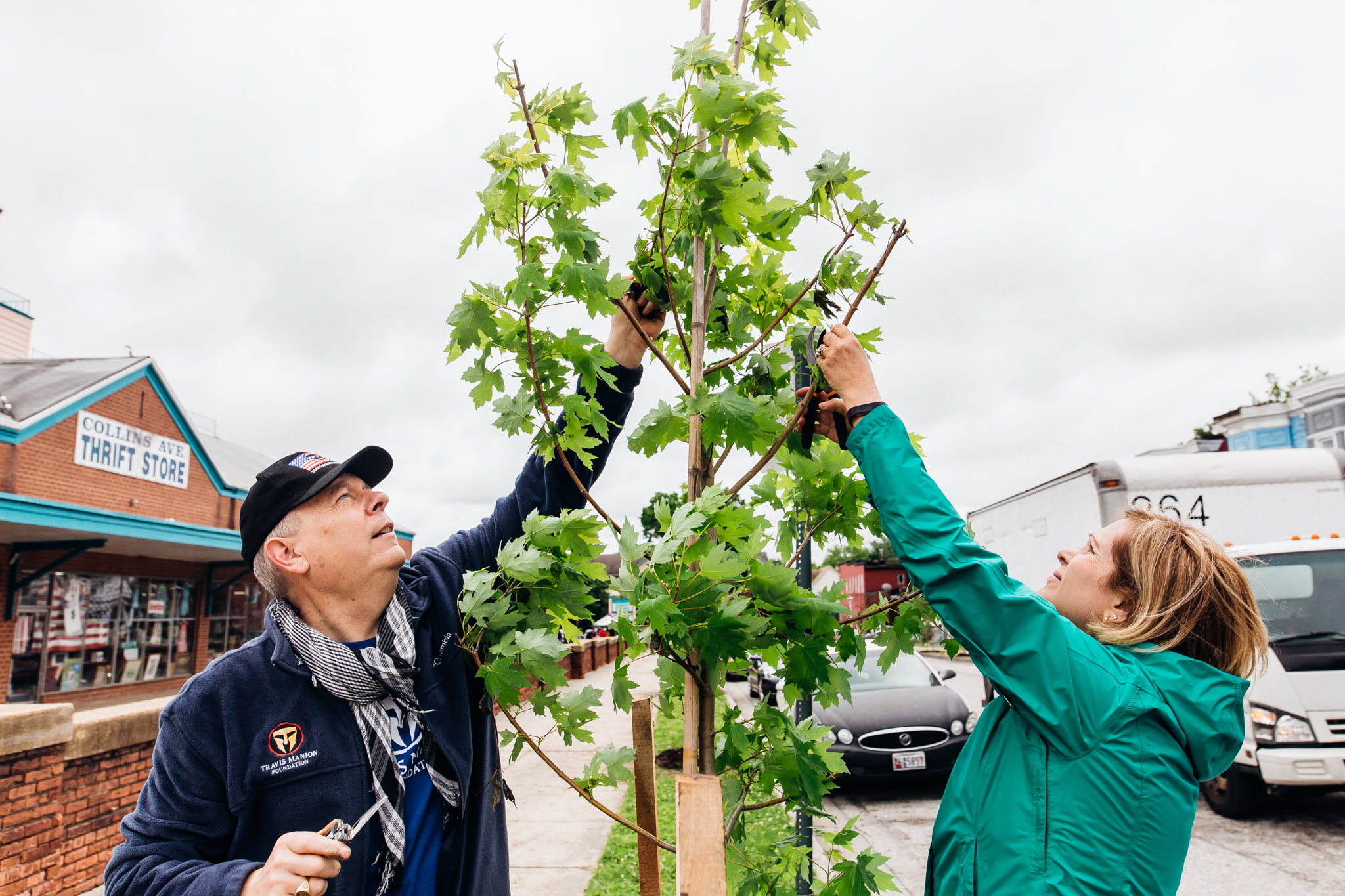 Operation Legacy, a national week of service coordinated by the Travis Manion Foundation (TMF), aims to cultivate character development in future generations. By uniting communities for a common cause through volunteer led service opportunities, volunteers live the “If Not Me, Then Who…” mantra 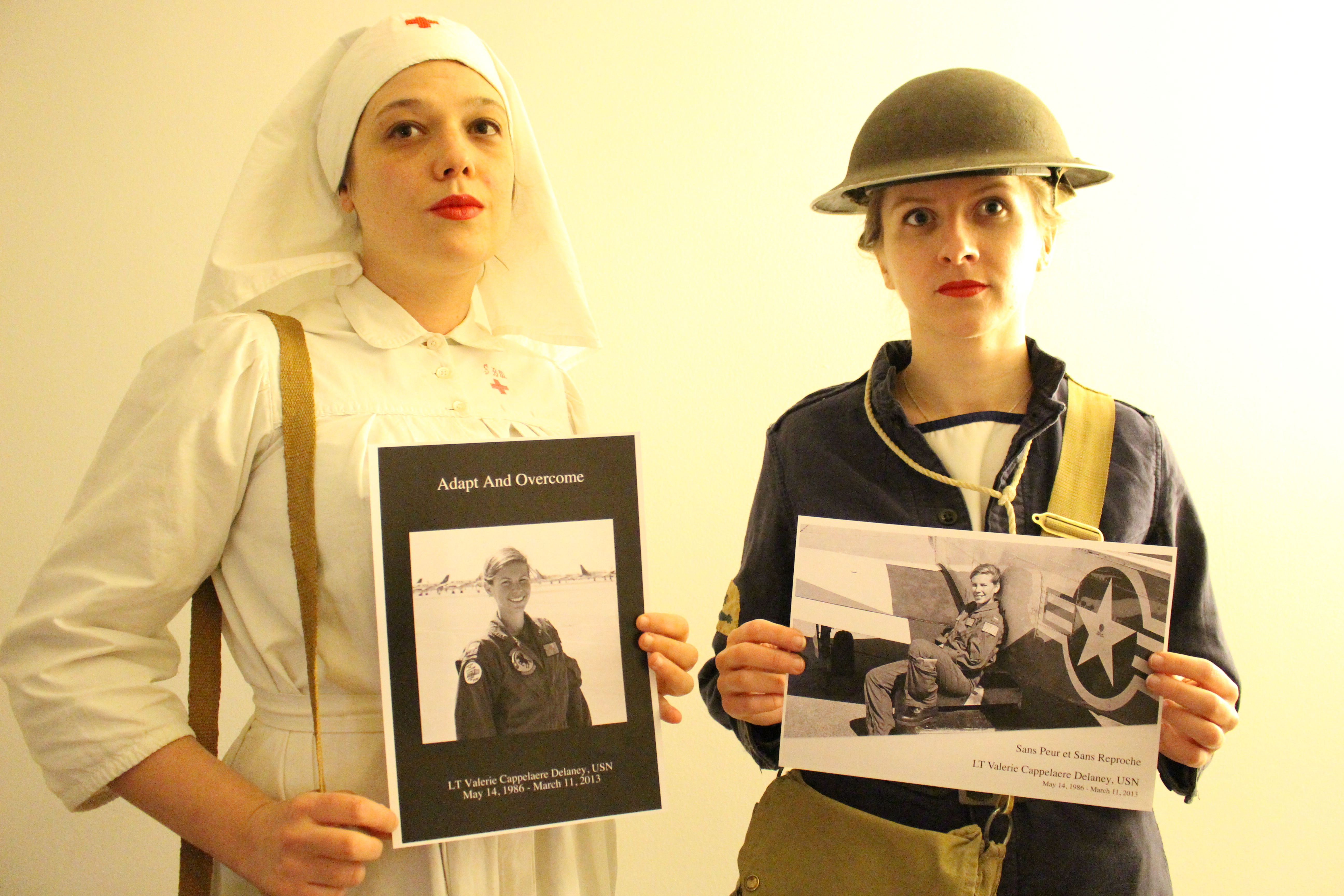 On this fourth anniversary of Val’s passing, we have a very special tribute to share that threads together so many connections within our family and the aviation community that crosses generations and continents. Val’s legacy has taken flight this year in ways we could have never 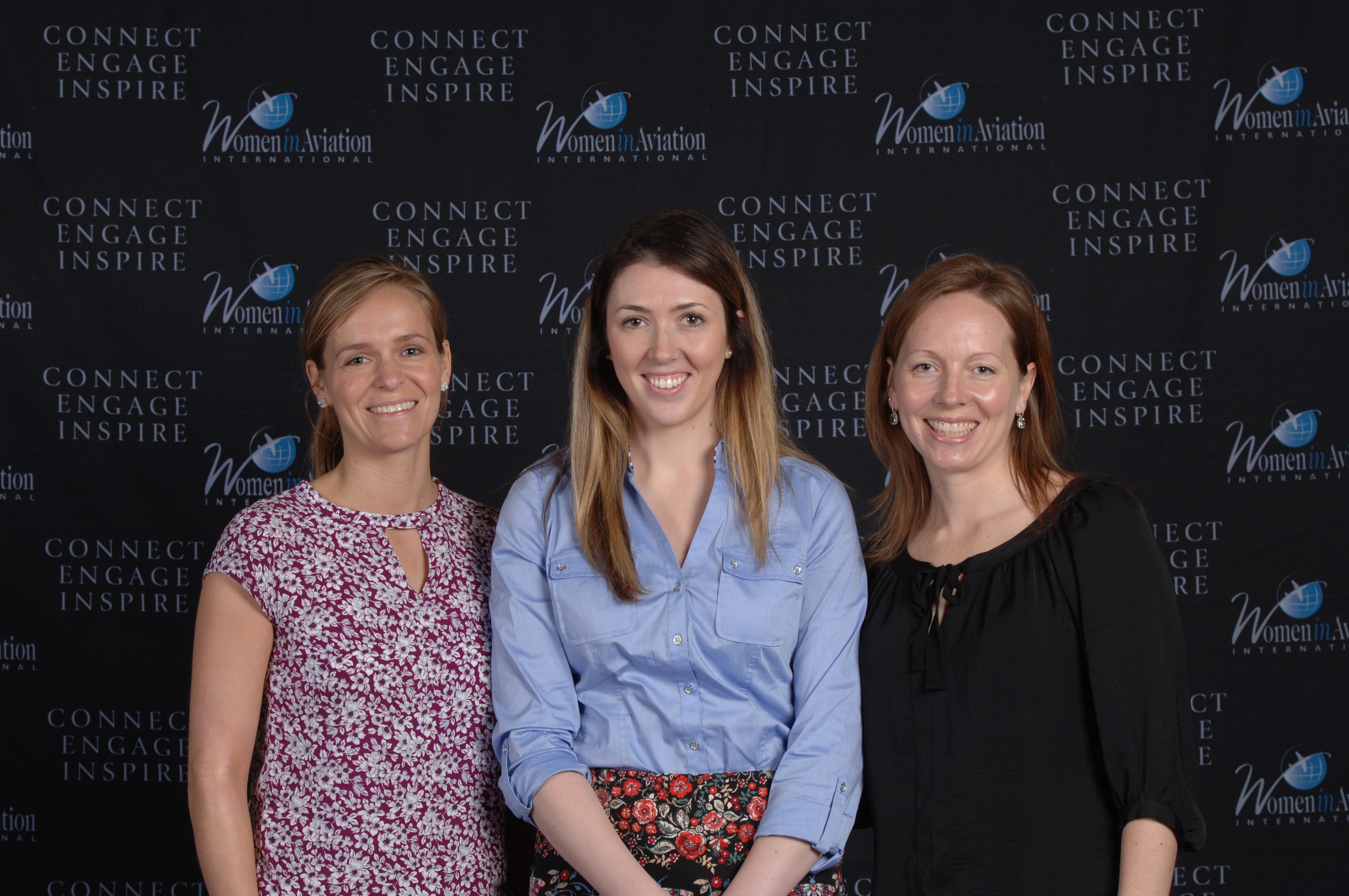 We are thrilled to have awarded the 2017 LT Valerie Cappelaere Delaney Memorial Scholarship to Sinead Kirnan of Newburgh, NY who will be using the $5,000 towards earning her private pilot’s license as part of her journey towards Air Force Aviation. Our W4V entourage traveled down to 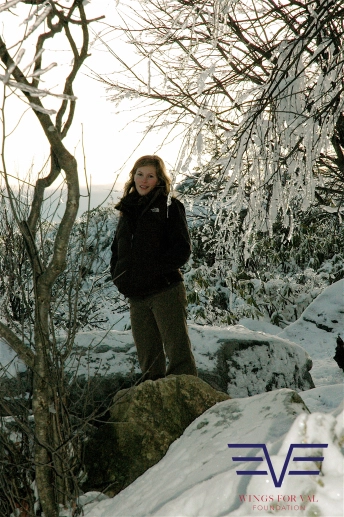 2016 was the first full year of our Foundation’s official nonprofit status and what a year it has been!! Here are a few of our top highlights: We kicked off January with a service day on the slopes for Navy Gold Star family members and wounded warriors in partnership with Two Top Adaptive 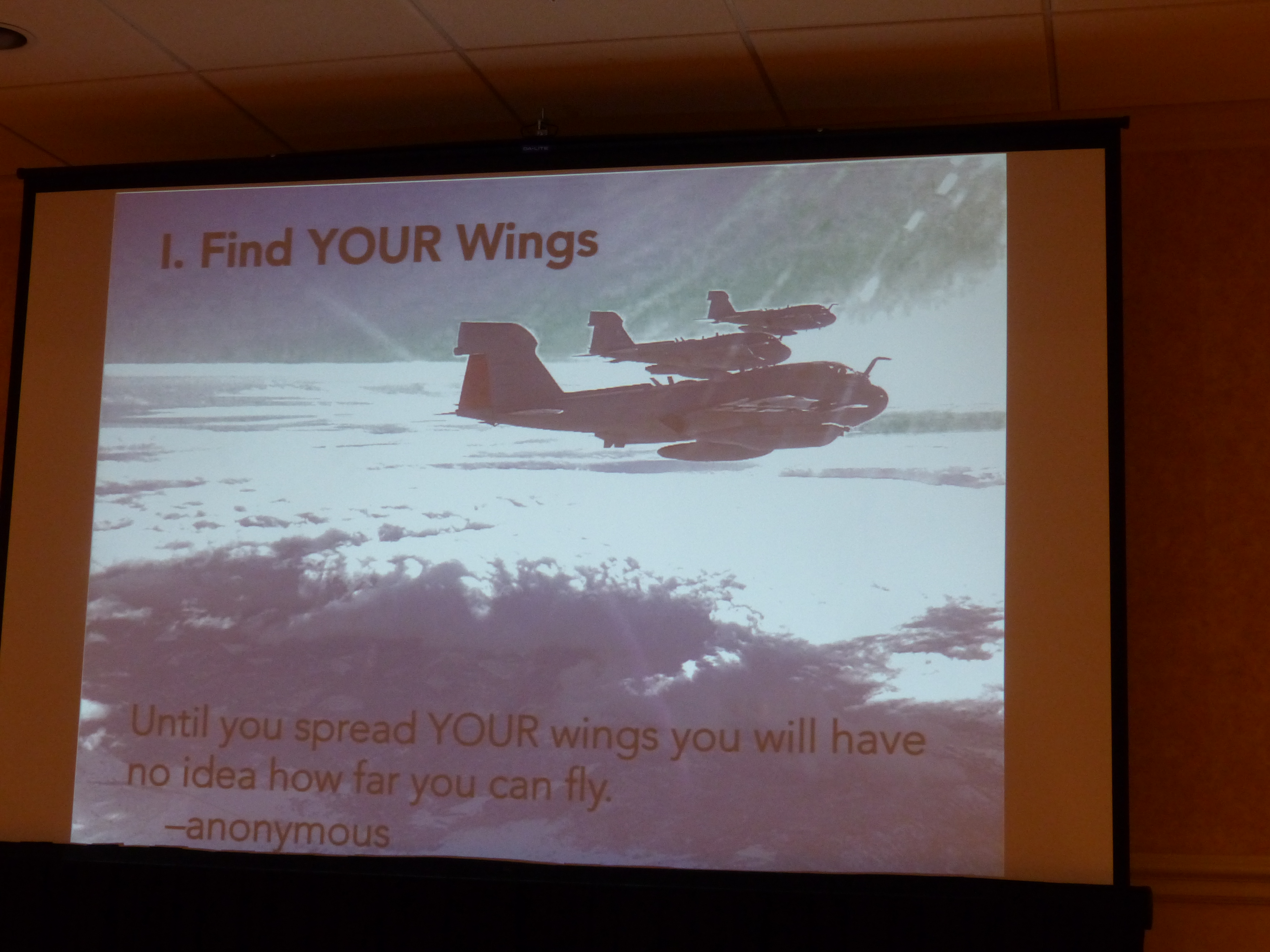 Being a small family foundation, we still generally know the individuals who send in donations. When we receive a notification from PayPal that a donation has been made from someone we don’t know (which we hope will continue to happen as our foundation grows), we typically like to follow 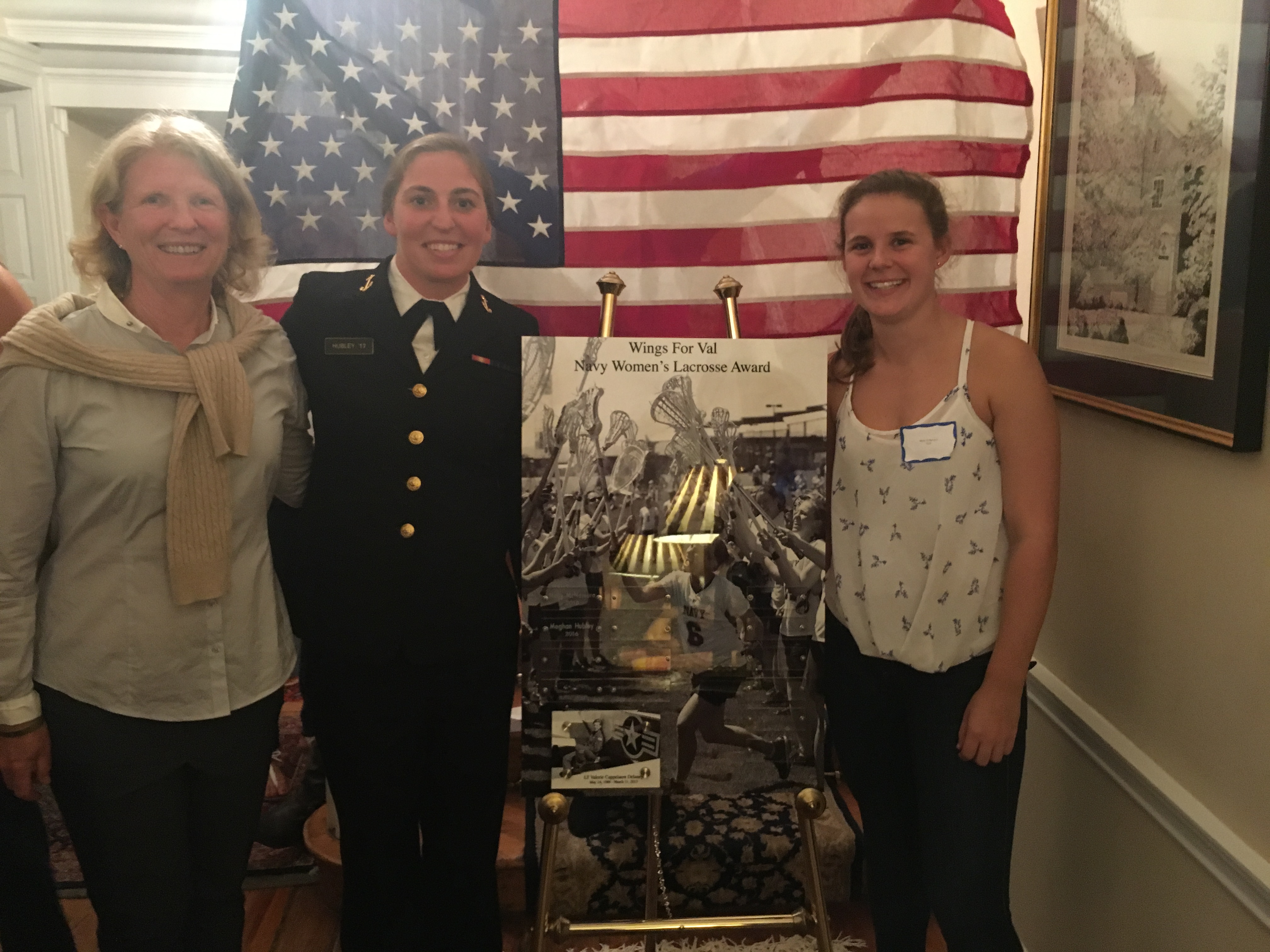 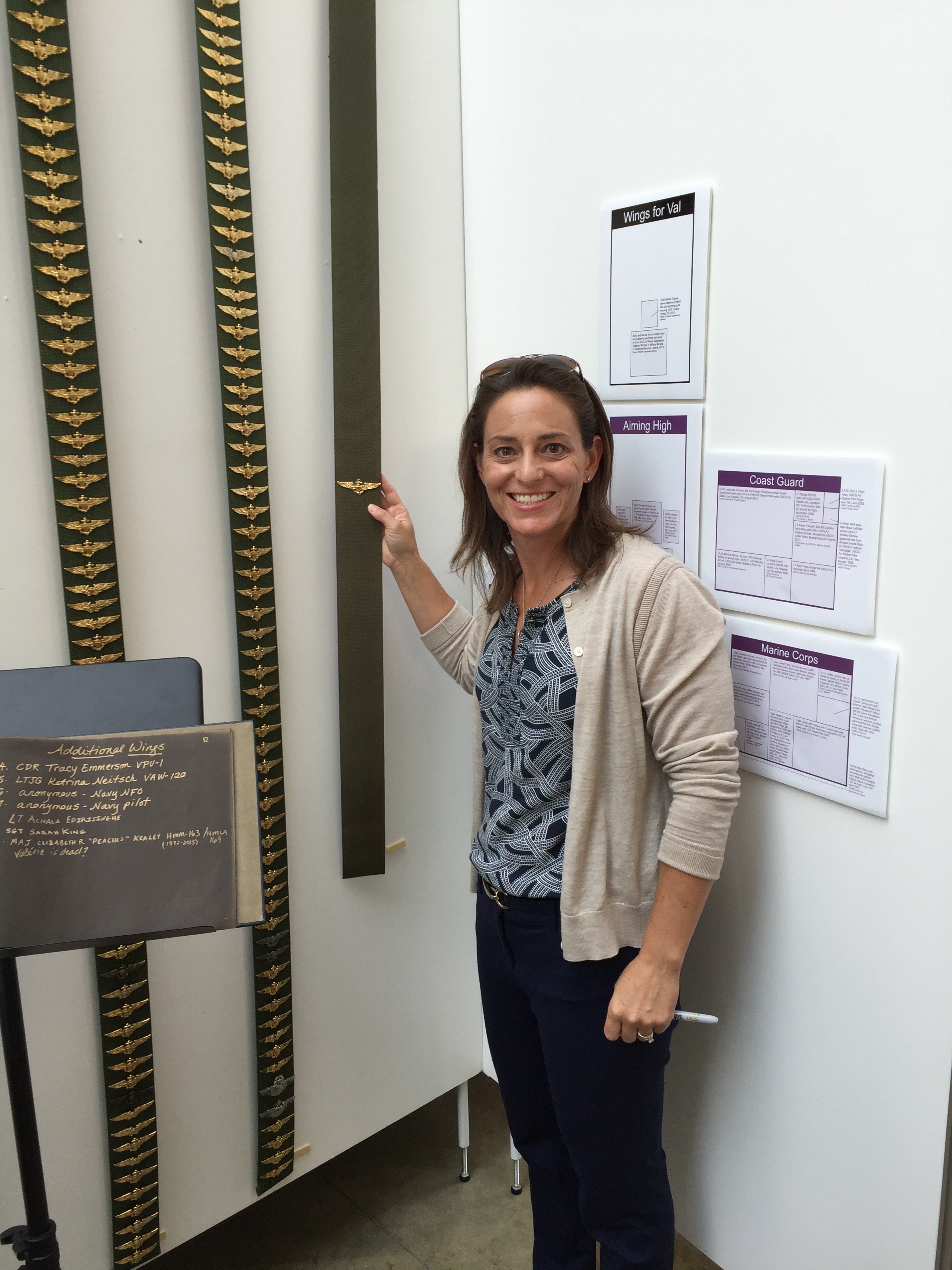 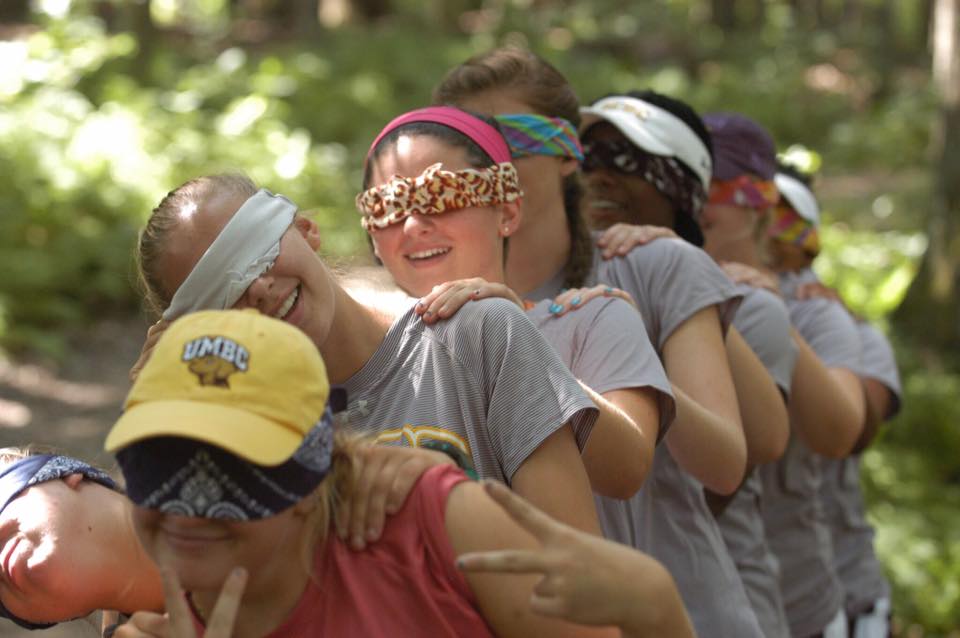 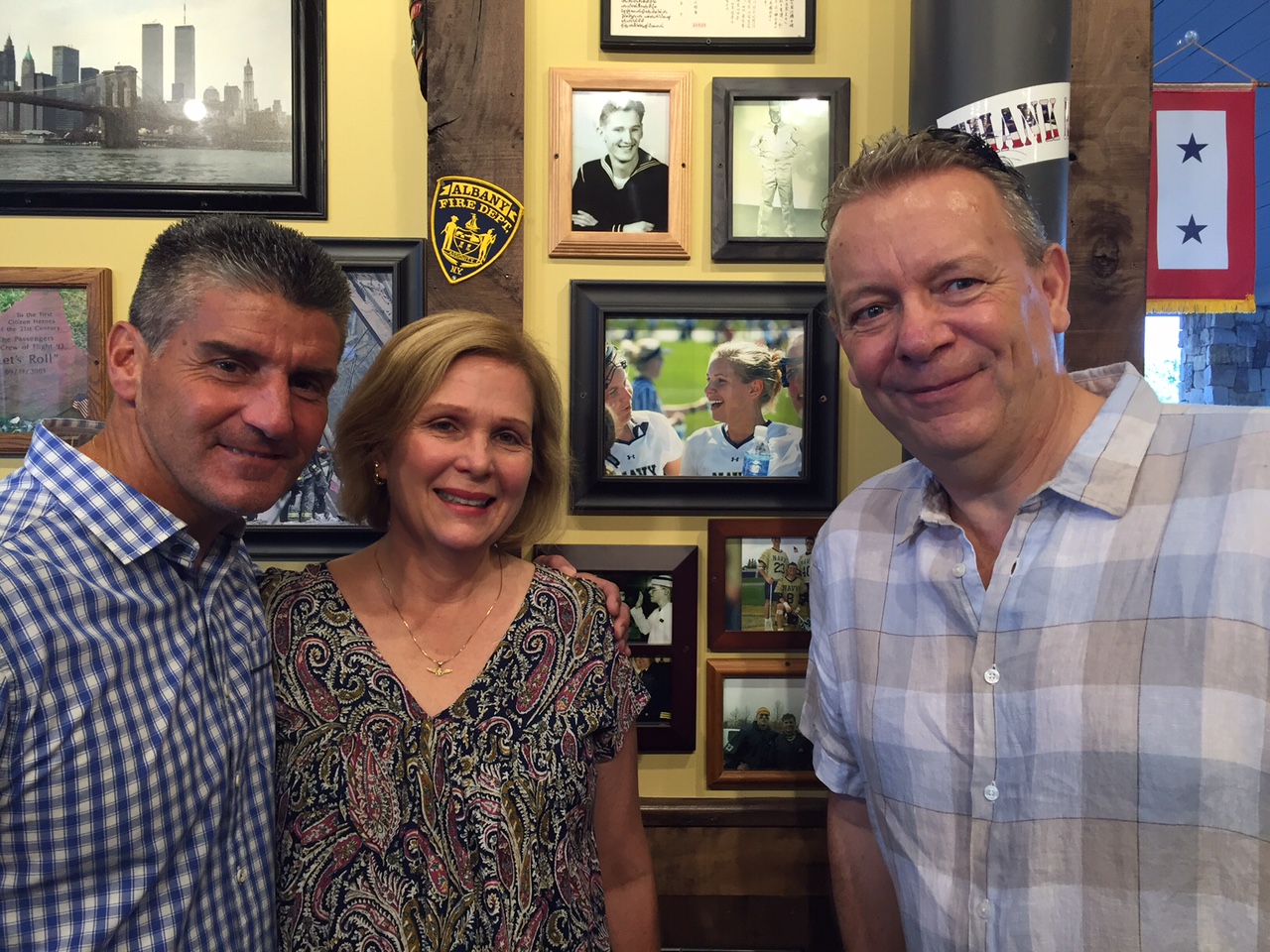 Mission BBQ serves up some pretty darn good barbecue but they also proudly serve those who serve our country and strive every day to remind everyone what makes our country great- its heroes. Each of their restaurants is covered with memorabilia of our service men and women, and every day at 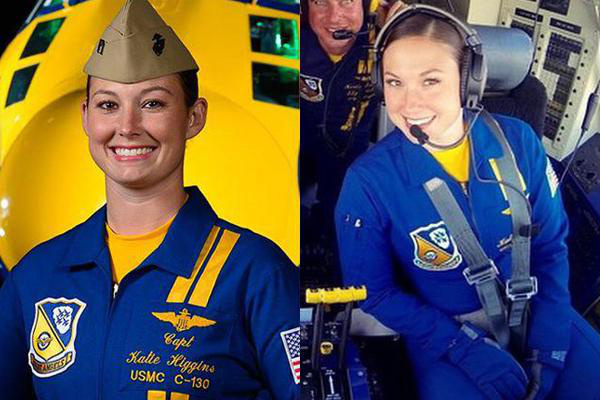 Capt. Katie Higgins made the headlines last summer when she became the first female to fly with the elite Blue Angels aerobatics squandron during shows. As a USNA graduate and Marine Corps Captain, Higgins trained to fly C-130s, the military’s workhorse cargo plane, then deployed to
Loading Comments...