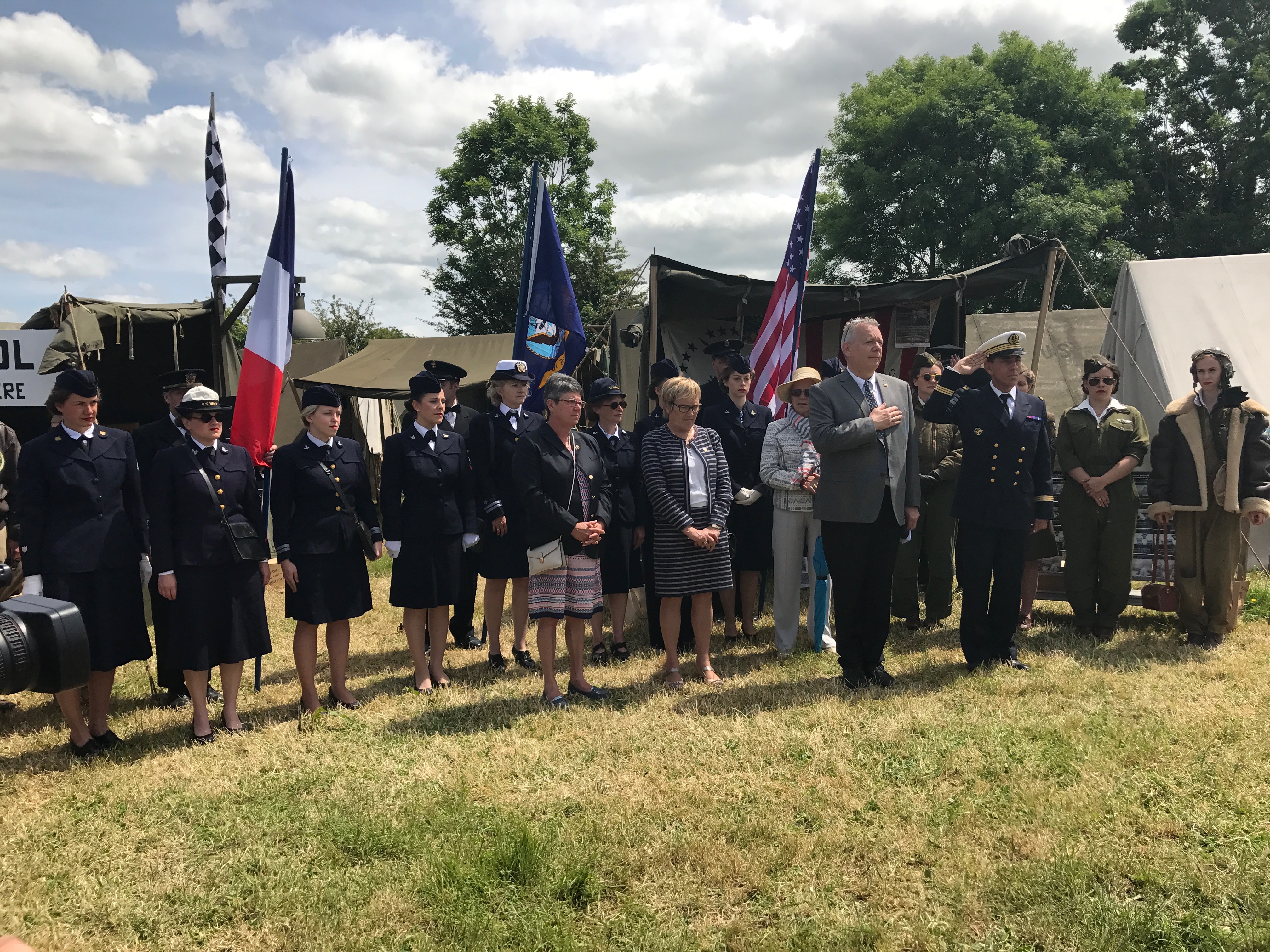 Today marks 73 years since the D-Day invasion of World War II when more than 160,000 Allied troops landed along a 50-mile stretch of heavily-fortified French coastline to fight Nazi Germany on the beaches of Normandy. It was during this time when female civilian pilots were first called to
Loading Comments...